Starting out like most of my last few posts, apologizing for being busy and not having

posted in forever. I feel like that bad friend that says “I think of you all the time” but never calls. There have been 100 topics I have wanted to blog about but never got them written but this topic I couldn’t resist.

There has never been a better moment in time to be a student of change than right now. We are living in the greatest change management experiment ever, ‘How do we get 7.5 billion people to simultaneously change every behavior they have ever known’. There will be dissertations written on this for decades to come.

My great hope is we score better, looking back, on how the virus was handled than we have on managing the change component of this crisis. I read news articles after article, watch friends griping on social media and hear our leaders wringing their hands because people are not listening. They aren’t staying home, they are hoarding, they are continuing life as normal as possible. The words that fly around are selfish, entitled, stupid, careless and even ignorant. The lack of care for themselves and the risk they present to others is blamed on personality or lack of morals. Anyone who has read a single book on change can tell you that isn’t the case. The reason this isn’t being taken seriously is no one has made the case for why.

Why is everything in change, particularly when the change is painful, radical or has a deep personal impact. Helping people understand the why requires clarity in messaging, a single story and a sense of importance. It can be exhausting and time consuming, as that single story may need to be spun many ways to reach different groups of people. The why must be personal and it must resound deeply. It can not be mandate or directive alone. It needs to become personal and internalized. And frankly, not a single world leader I have heard in this crisis gets that.

How do we expect average citizens to believe the message when we watch house, senate and president play politics with aid packages? If this was really important, they would be working together, right? Why would college students skip spring break when we see press conferences and senate meetings with large groups of people together? If it was really dangerous, they wouldn’t put themselves at risk, right? Going out to eat or playing at the playground can’t be that big a risk, can it? The decree from our county listed just about everything in the world as essential businesses (including the liquor stores). If this was really bad, they would close everything not life and death, wouldn’t they? 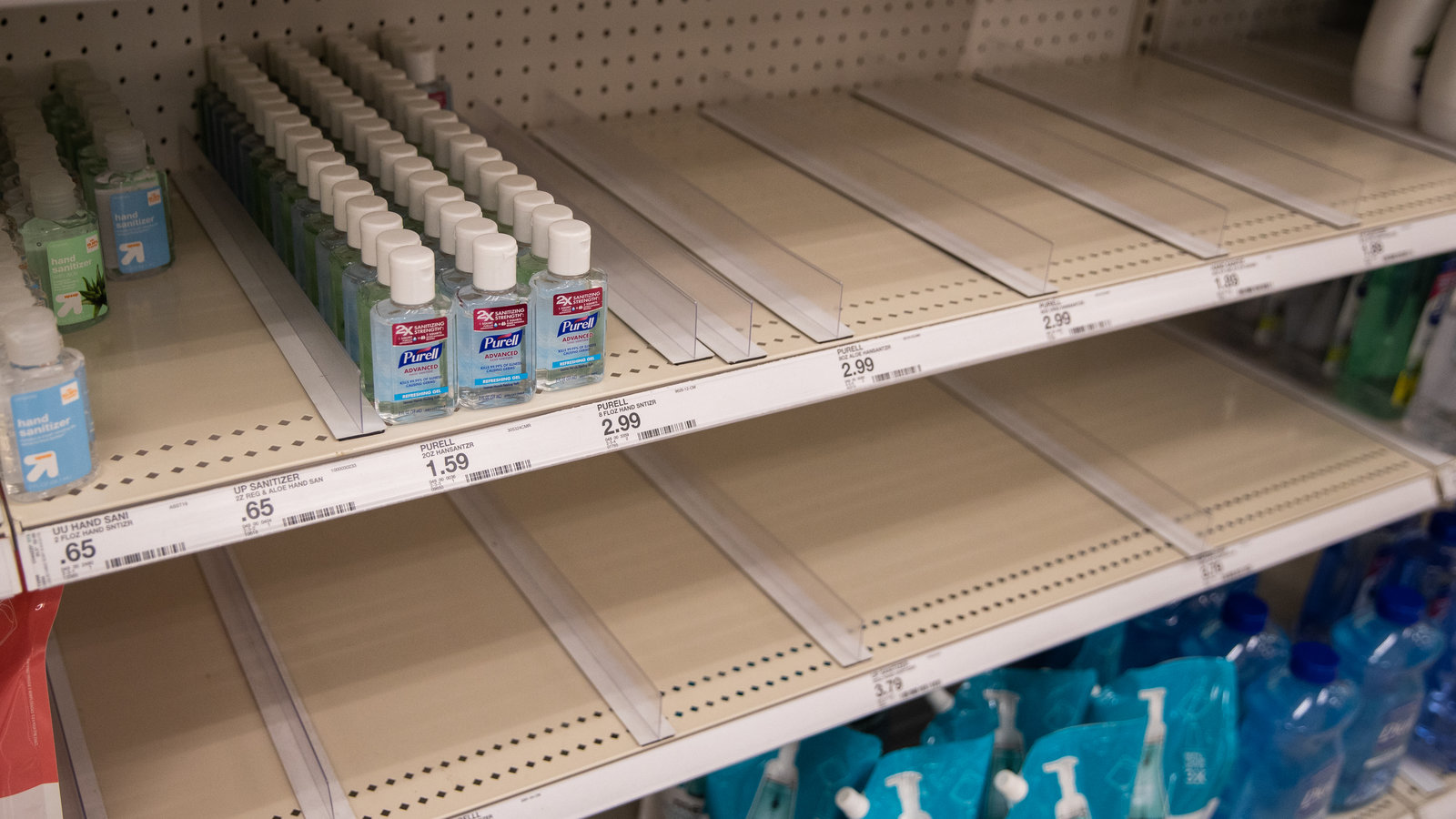 I hear so many people struggling for why during World War II people were so ready to sacrifice anything to help and this is being treated so lightly. It is not about millennials; it is not about hard-heartedness. It is about the why. Our parents and grandparents all knew 100’s of people who were going off to war, people who made the ultimate sacrifice and gave their lives, they saw the food missing on tables and in stores. The why was clear. The toll of this virus, the why, is a lot more nebulous. Despite there being nearly 500,000 cases worldwide, that is only 0.007% (approximately) of the population of earth. Very few of us know someone personally who is ill and those that are mildly ill, nothing that feels like it warrants this reaction. The why has not been made personal. We are not hearing the stories of those impacted or the stories are continents away and seem like something that happens to “someone else”. The question keeps being asked, why are country after country and state after state waiting until they are past the tipping point to lockdown. It is a simple answer. It doesn’t happen until the why is obvious.

My county in Texas goes on ‘lockdown’ tonight. I don’t expect tomorrow to look any different than today. I know the roads will be busy, people will be out and the police will try to control through fines and threats of jail time. It won’t work. You can’t mandate why. So, what will the outcome be? Luck or death. Maybe we will get lucky and it will blow through our area mildly and we will all look back claiming the government over reacted. That is the best-case scenario. The other option, it hits hard, we begin to know people who are hospitalized or die and the why speaks for itself. And we will all look back and want to place blame. More words about selfishness will be thrown around, politicians will have inquiries and point fingers. And we will all ask why, why did no one tell us why?